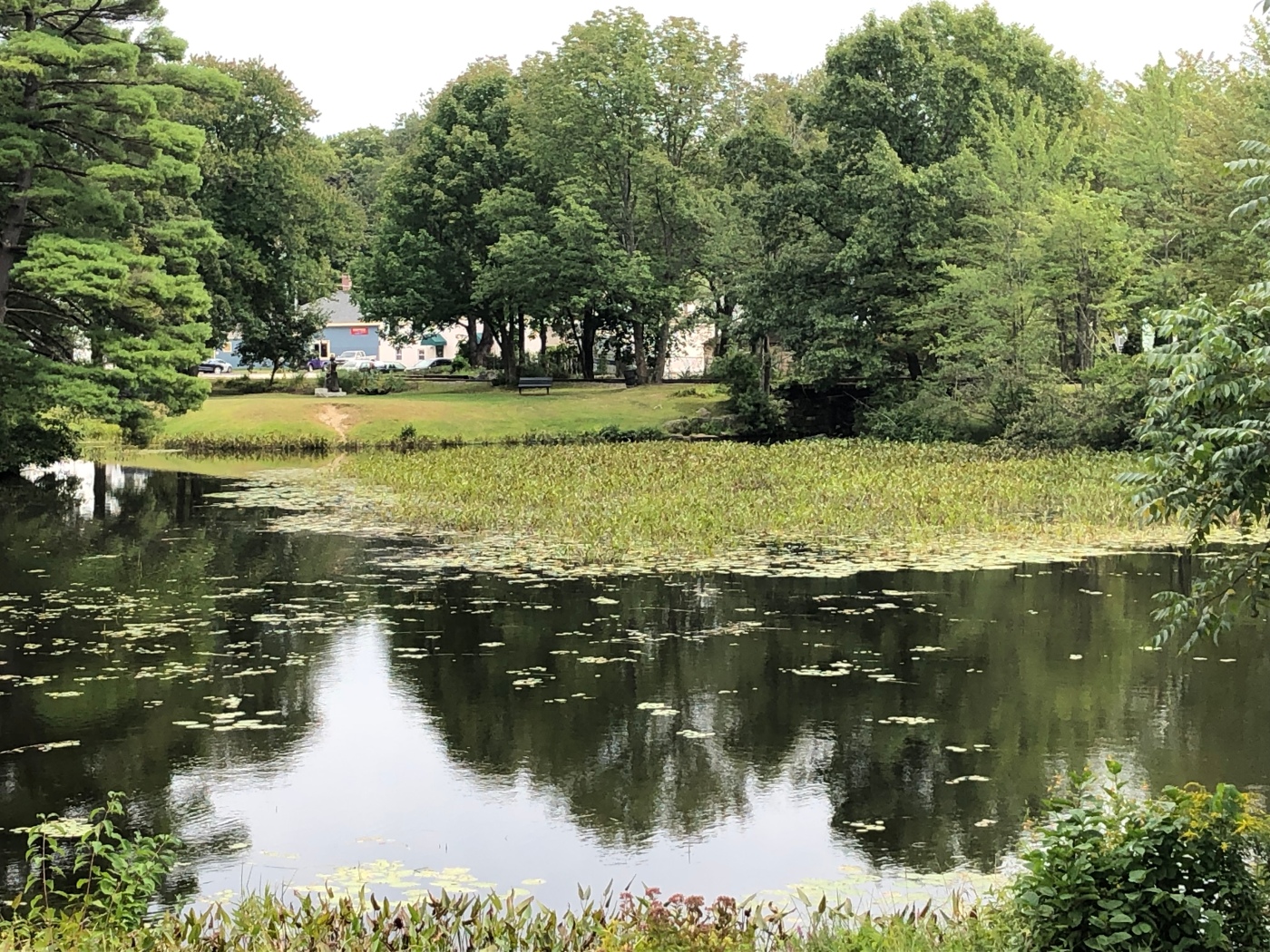 I’ve found myself questioning the timeline of when and how those artists, writers, entertainers, YouTubers, etc. that I admire started living into their passions. For instance, we were watching The Labyrinth the other night (a VERY special movie for my husband and I) and as I was watching David Bowie sing Dance Magic Dance, I wondered how young he was when he started singing and acting. When I start asking these questions, I then wonder when they started chasing their passions professionally, how long it took them to get their first break, what was the turning point for them, what were some of their stumbling blocks, how did they stay inspired to keep going, etc, etc. It’s all important to me because thinking about all those people who did before me a version of what I’m trying to do now by putting in all the hours and doing the hard work inspires me to, as Walt Disney put it (another very favorite inspirational figure), “keep moving forward.”

This week my youngest went back to preschool, and the days she’s in school, I’ve been walking. I’ve walked along the paths I used to haunt as an adolescent, past the house I lived in, and around the pond I used to canoe on. It was crazy to think about my own path, all the things I’ve done before, and where I am now.

This week I spent time looking over the timeline of my manuscript. I looked at what each chapter included, and realized that some of the chapters needed to be rearranged. Introducing certain characters needed to happen earlier and some of the events for other characters needed to happen earlier in the story. Before I change around those chapters though, I’m going to save a copy of the version of the story as it is now. A friend of mine says she does that, and it’s such a smart thing. Not only is it a great idea to be able to look at the progression of the different versions of the story, but it’s also a great idea in case I want to remember how I wrote things the first time. With the chapters rearranged, I’ll be going into them and revising. I also finally took the time to check out Manuscript Wish List. Holy. Moly. I’ve barely scratched the surface of it, but it’s a place where agents and editors can post the kinds of manuscripts they are looking for in submissions. I am SO excited to utilize this resource as I get ready to query!

Who are some of the people that inspire you the most? Have you taken the time lately to contemplate your own journey so far?

One thought on “Contemplating the Path it Takes”

Back in the Writing

Writing in Action doesn’t always look like writing. Sometimes it looks like this: stepping back from the manuscript to read someone else’s words about writing. ⭐️
The life of a writer. ⭐️
Writing in Action. Working on plot for MS:D amid Kindergarten remote learning supplies. ⭐️
Using my Canon Selphy printer to print collages I made in Canva. I love this to decorate my planners or create bookmarks for the different sections. It’s so fun! ⭐️
Writing and drinking tea ⭐️🌙
Inspiration for my WIP ⭐️🌙