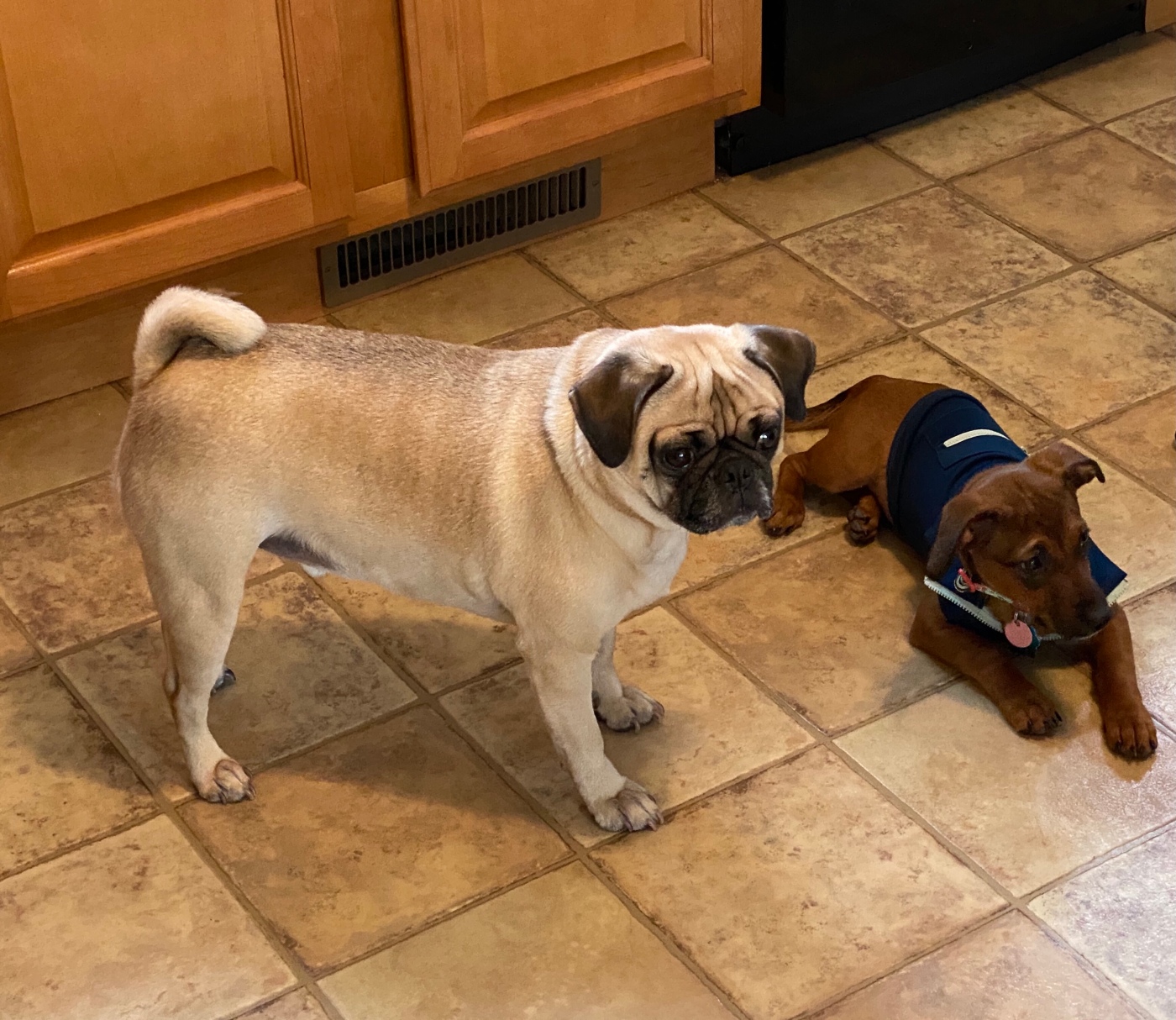 Last week presented a few bumps in the road that required realigning of the goals I’d set for the week. Normally, that’s a fairly uncomplicated process. That is, until self-doubt invites itself to the party. 🤦🏻‍♀️

The self-doubt arrived when I completed the one chapter I was able to write before I needed to realign my goals for the remainder of the week. The chapter I wrote was difficult and I typically find that when I am struggling with a piece or working through something that is pushing my limits as a writer, the self-doubt begins to gain a foothold in my mind. That little monster, who I’m usually aware enough of to keep at bay with regular check-ins and maintenance, begins to gain strength because my energy is so wrapped up in whatever I’m struggling with. By the time I realize it’s begun to take hold, it takes much more energy to put it back in its’ place than normal. It had finally gotten so loud and in charge that I had to stop and get it back under control. I did that by reminding myself of how far I’ve come, of how much I’ve accomplished, and of how capable I am to continue chasing my dreams.

All of that meant that by Friday of last week I’d only written one of the eight chapters I had planned to. 😳 The very unhappy reason for that was the multi-day migraine I had to deal with, BUT the very happy reason for that was that we adopted a pup! She’s a dachshund mix from a rescue agency and she is a little love. Her name is Rey and she and Finn (FN2187) are getting along better than I thought they would so soon. Since last week was upside down, I took the weekend to catch up on the chapters I feel behind on and I wrote four more chapters. Luckily, because MS:L requires so much new writing I had already planned on this manuscript taking two months to complete. In my timeline I worked in a week at the end of this month for catch up, so I should still be able to complete this manuscript on my timeline even if I continue to fall behind where I thought I would be. Even though not all of the writing I had planned to complete happened, I did manage to send more queries for MS:SB. I’ve got ten more queries to send out and then I will have reached the 100 query goal by the end of the month. I also received three more rejections and each one is helping me grow. This week I’m hoping to continue to catch up with the writing that needs to be done for MS:L and send out those queries. I’m sure that much of that work will be done on the couch with a pup on each side of me and I am more than ok with that.

How are you doing? I hope last week treated you well and I hope you know you’re more than enough. Let someone know they are too if you can.

2 thoughts on “Self-Doubt, Realigning, and Pups”

Middle of the Journey